In November, I traveled to Australia, partially for vacation and partially to obtain wines for upcoming MiraCosta wine appreciation classes.  The wine portion of the trip started in Victoria, where a day was spent in the Yarra Valley north of Melbourne, known for growing cool-weather varietals such as Pinot Noir and Chardonnay.  You may have seen Innocent Bystander wines here in the US. 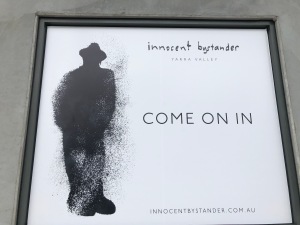 The next stop was Tasmania.  Yup, it’s cold down there, and they make great sparkling wines.  Only the tip of Chile and the south island of New Zealand are closer to Antarctica. 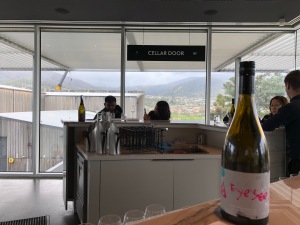 Barossa Valley, called simply The Barossa by the locals, is famous for world-class Shiraz and the area did not disappoint.  The iconic Penfolds Grange hails from Barossa Valley, and I was lucky enough to taste the 2014. 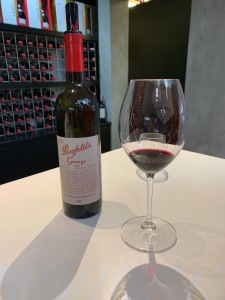 The Barossa has some very old vines, some over 150+ years.  Strict import laws along with The Barossa being relatively isolated has kept phylloxera at bay.  I got to meet some 100 year-old vines. 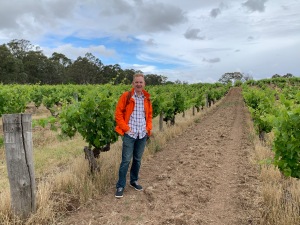 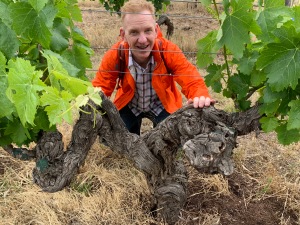 Next up was Eden Valley, which is a high valley just above The Barossa.  Henschke is here, and they are known for the Hill of Grace Shiraz, which most consider to be on par with Penfolds Grange.  After tasting the iconic offering, we got to visit the HoG vineyard and see how small and it really is. 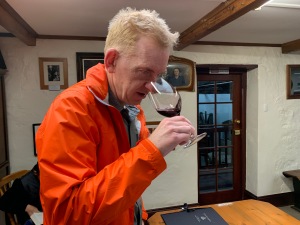 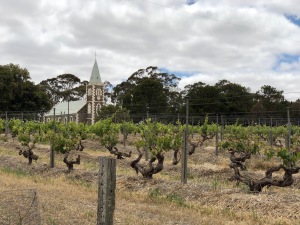 The final stop on the wine tour was McLaren Vale, which included tastings at Shingleback and Chapel Hill.  One of my favorite wines of the trip was the flagship wine from Chapel Hill named The Vicor. Bryn (head winemaker from Chapel Hill) gave us a fantastic winery tour and hosted our tasting.  Thank you very much for the hospitality! 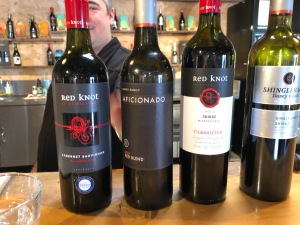 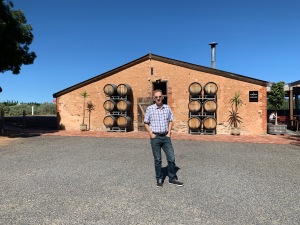 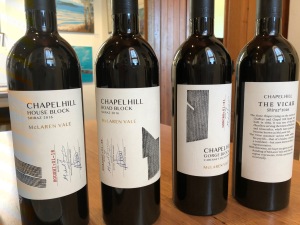 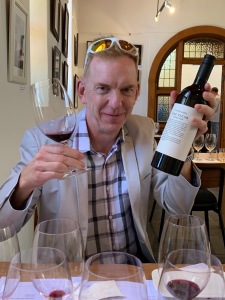 Australia, I shall return!

View all posts by Dane Kuta